It seems like now-a-days there’s a new headline about some massive corporation being a victim of a cyber security break-in every week. One of the more recent hacks – and definitely most publicized – was Sony’s massive breach. One in-theaters and three un-released movies hit the torrent sites way ahead of schedule. A few days and millions of downloads later, Sony lost out on millions of dollars of opening week ticket sales. Sony might argue the movie leaks were the least of their problems. The company was practically shut down. Employees were sent home for days and communication was grounded to land lines and faxes (practically the stone age). Very sensitive information and private conversations were released to the public and an international witch-hunt was implemented to find the perpetrators.

Doesn’t Sony just wish they would have invested in tighter cyber-security instead? I bet they do, and I’m sure Sony’s going to have some of the hardest codes to crack in the near future. But why haven’t their counterparts conformed to better security plans after so many huge corporations have experienced the problem of hackers? That attitude is changing in 2015. The avenues of communication for security teams have been opened up across the border in corporations to reach those in executive roles. Many times the company will know their vulnerability, but won’t supply the resources to plug the holes. 2015 may be the year we see a lot of that change. [via] 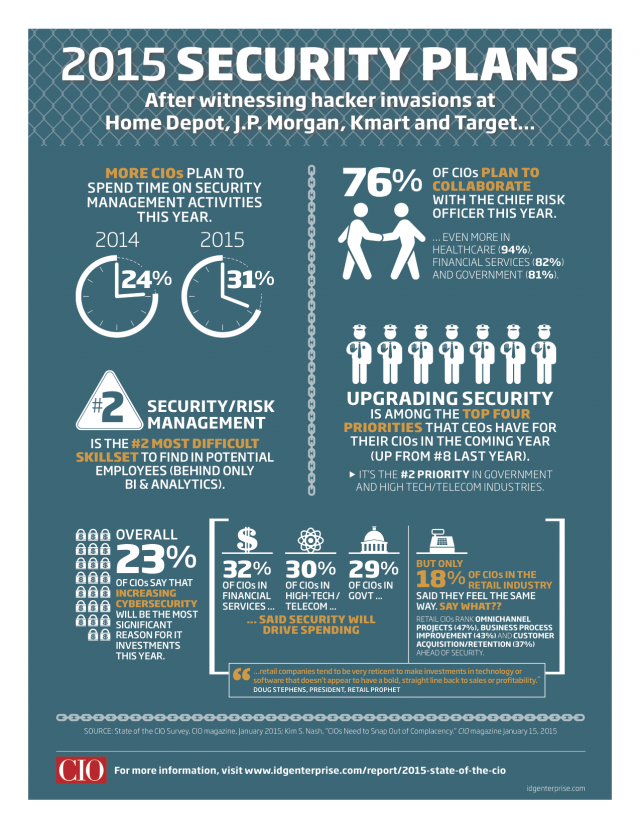